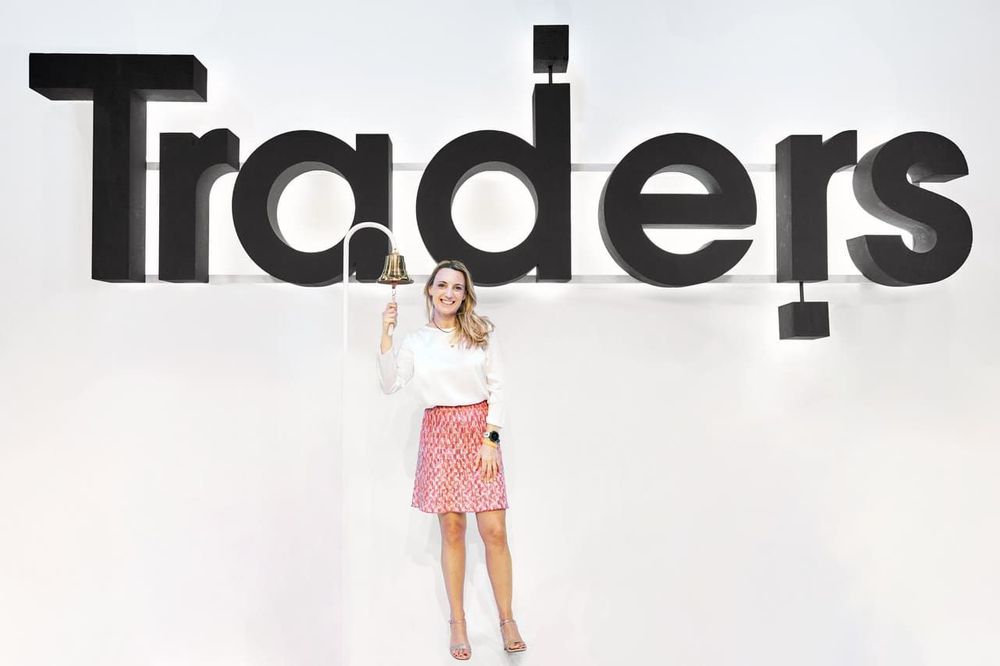 Patricia Ramírez has a degree in Psychology, a Master's Degree in Clinical and Health Psychology and a PhD in the Department of Personality, Evaluation and Psychological Treatment at the University of Granada (where she is also a researcher). She has been the founder and director of the Ramirezcaracuel Clinical Psychology and Neuropsychology Centre, in Granada, since 1995. She also works as a neuropsychologist at the San Cecilio University Hospital in Granada, where she is dedicated to the evaluation of dementias and Alzheimer's disease. She trains elite athletes, first and second division footballers, and also works with members of the coaching staff. Patricia is also a writer, lecturer and informer across media (Marca, TVE, Sportlife, El País Semanal, COPE) and was awarded, by the Colegio Oficial de Psicólogos, the title of best psychologist in social media. She has also been named the most influential psychologist in Spain with 127,000 followers on Twitter and 93,500 on Instagram. 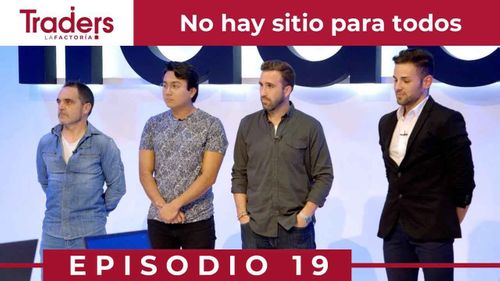 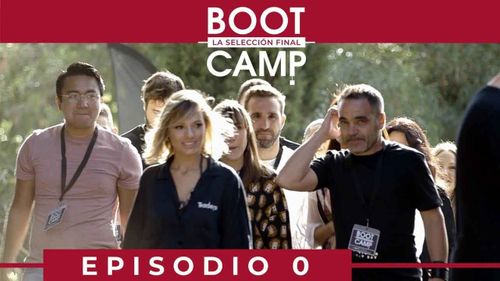 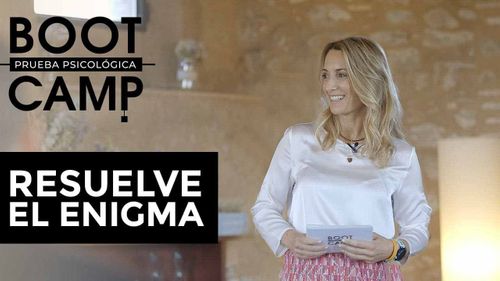 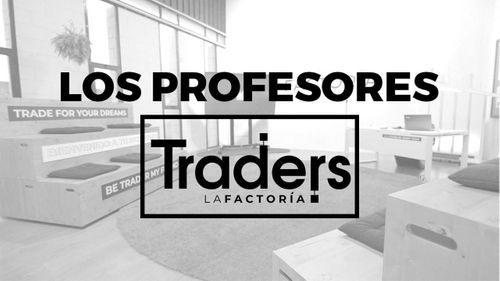 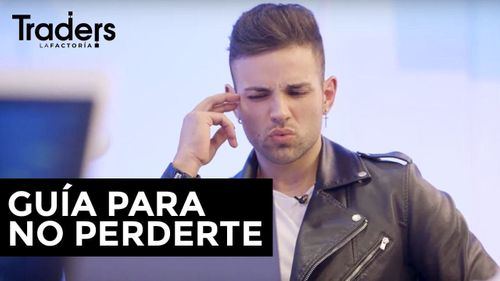 1:31
Following TRADERS is EASY if you know HOW!
THE SOCIAL TRADING REVOLUTION