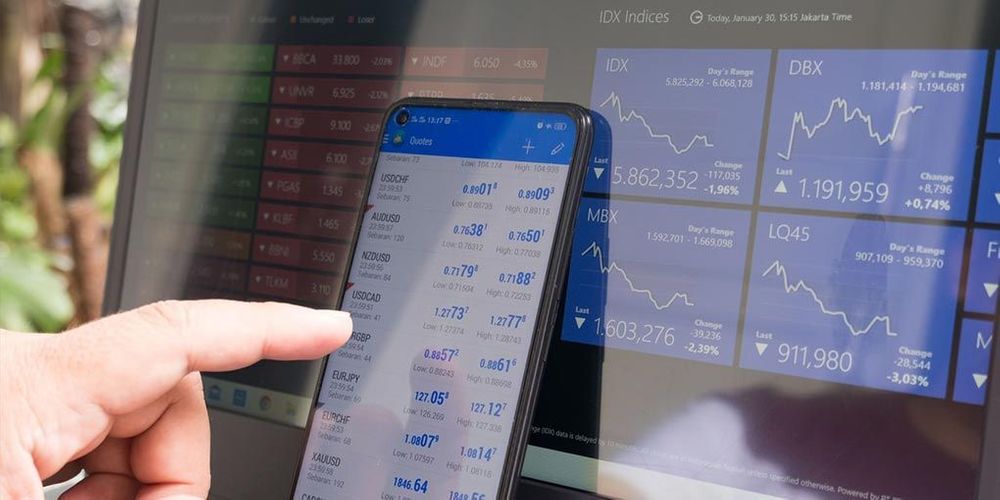 What is a PIP in trading?

All humans ask the same old questions: Who are we? Where do we come from? and What is a PIP?.

Well, maybe you haven't asked yourself who you are because you have known yourself since you were born but if you are a trader you will have come across PIPs, and today we are going to tell you what they are all about.

And pay attention, because this tool will help you to trade more safely and become a FOREX black belt. Let's get started!

Where does the word PIP come from? 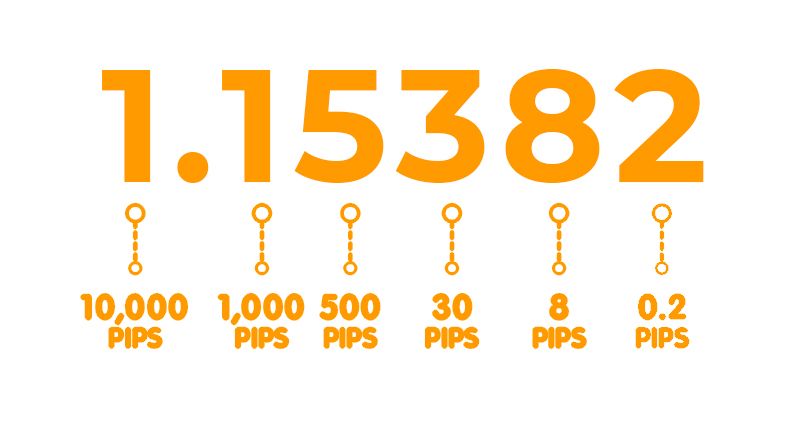 Although a PIP was effectively the smallest increment by which the price of a currency pair moves, the advent of more precise methods of pricing invalidates this definition.

If you met one on the street How would you recognise a PIP?

The PIP is found in the decimal point that is located furthest to the right of any currency quote. For example: If the euro dollar currency pair EUR/USD price was at 1.4000 and moved up to 1.4023, we would say that the price moved 23 pips.

And here's the catch, these units help to protect us from the losses that a larger move would cause.

In the case where the minimum point of change was equal to 10 PIPs, a one point change would cause higher volatility in currency exchange rates and therefore increased risk. And none of us want that!

To this day the PIP is still a standard value for all traders, so it is very useful as a measure to always communicate in these standard terms to avoid any confusion.

This is why FOREX trading has become such a superstar in recent years.

And for most currency pairs, a PIP is a move to the fourth decimal place, except for pairs that use the Japanese Yen (and in this case the second decimal place would be used). 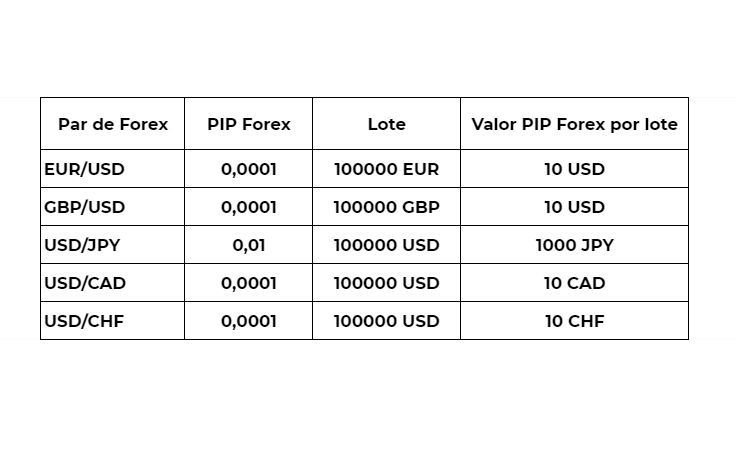 **What can we do to calculate the PIP? Well, there are two ways:

-The first way is called price currency and is obtained by multiplying the amount to be invested by the PIP value.

-The second way is called base currency, where we divide the result of the base currency by the exchange rate that is on the market when we carry out our operation.

Finally, we would like to remind you that you can continue learning how to Trade effectively with the Canal Trader Masterclass, with 40 sessions of financial training from renowned profesional traders, which will help you to begin trading with the knowledge and direction you need.

We hope to have helped you once again, may the market be with you! 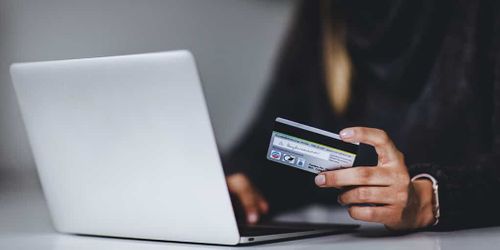 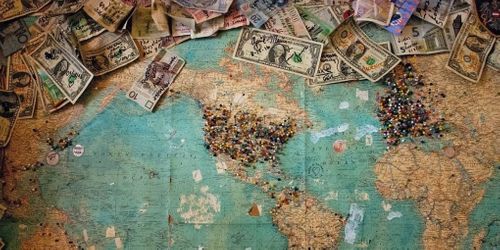 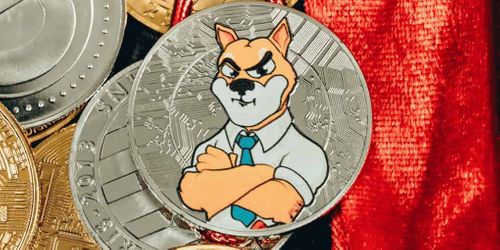 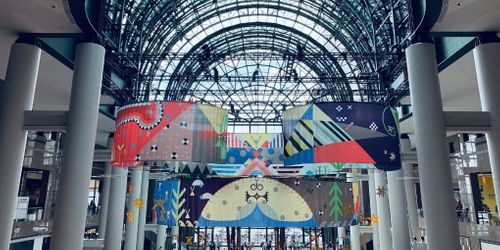 What should I study to become a Forex Trader / What is currency trading
A Forex trader is a person who trades in foreign currencies, the anglicism comes from the words Foreign Exchange.
THE SOCIAL TRADING REVOLUTION