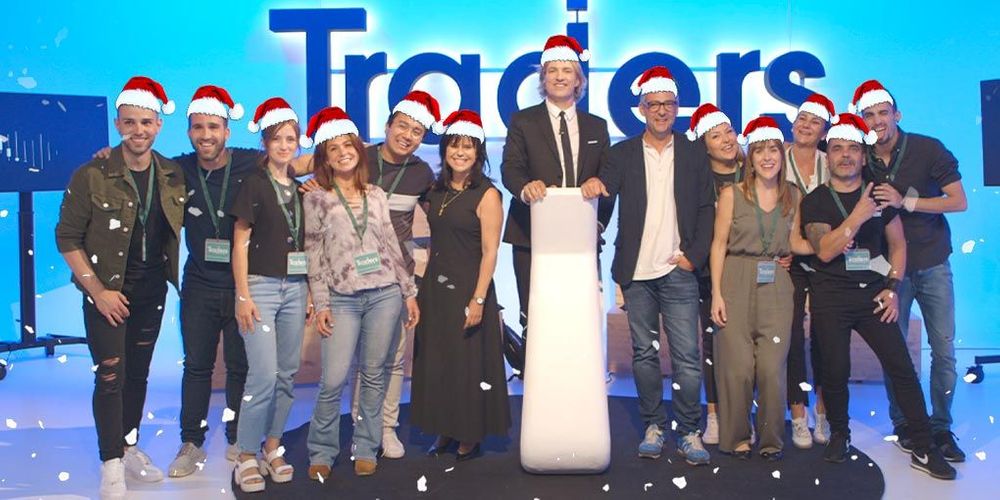 We are closing the year and starting a new adventure.

This year we launched the MasterClasses of Canal Trader, which was a great challenge after the broadcasting of La Factoría. We still can't believe how crazy it was, but we made it happen.

In this blog we want to share with you the 3 most outstanding events we have experienced this 2021, because it has been a year of record highs. Let's get to it! 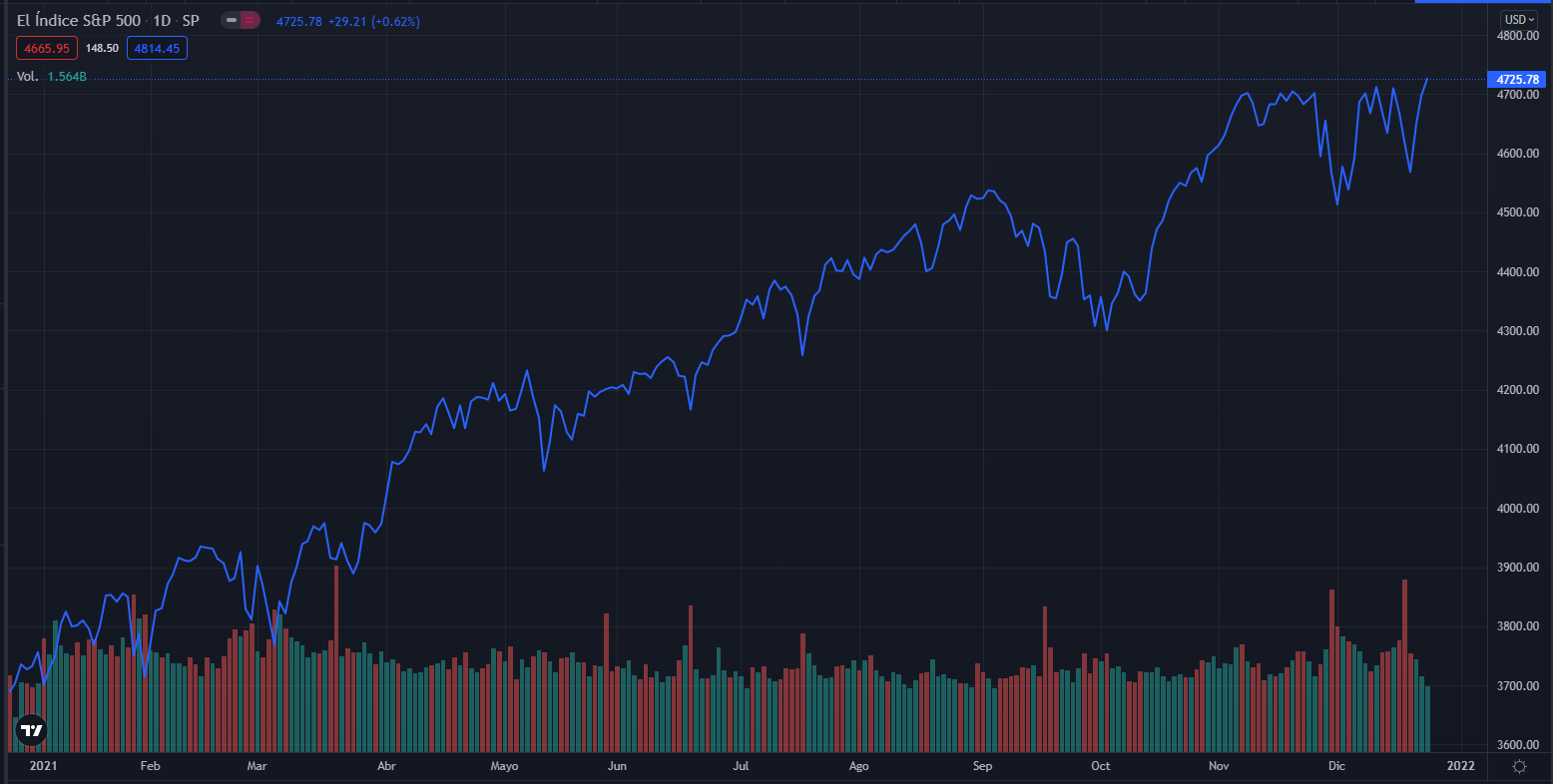 During the month of August, the SP$500 broke all-time records, and since then, until now, it has continued to grow reaching a new all-time high. Concerns about the Delta variant of Covid19**, caused uncertainty to grow in the markets which, as we have seen, did not affect this stock. This was due to large investments, and interest in healthcare, technology and IT stocks.

The new Omicron variant is also doing its thing in the markets, and many investors are waiting to see what decisions countries make to decide what to do with their investments. 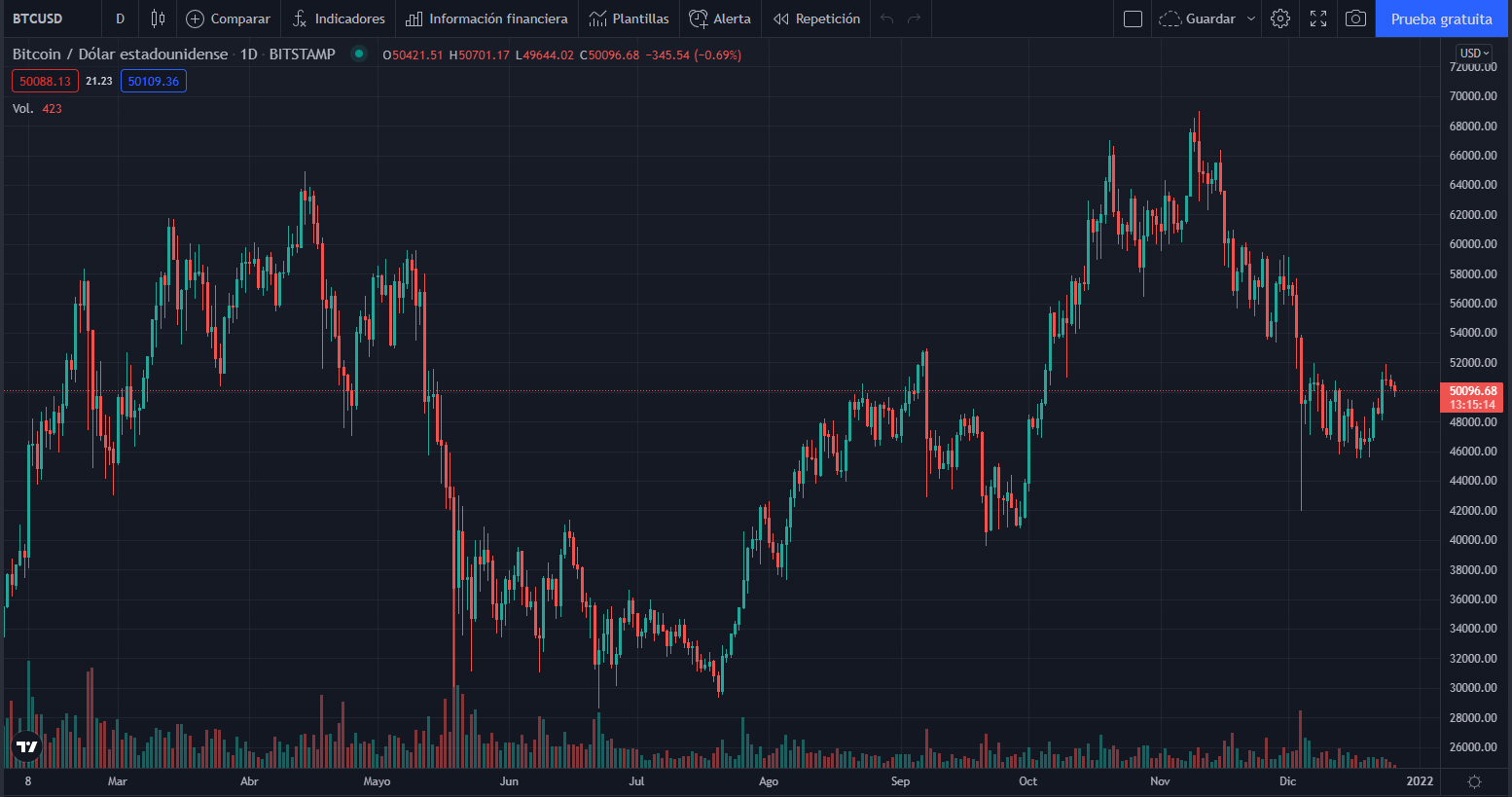 This year has been very positive for cryptocurrencies. In general, many of them have managed to stand out, and thanks to the spread of influencers and media, cryptocurrencies have been one of the most popular topics this year. Most notable has been the trajectory of BTC, which after its huge and large drop that started at the end of May, rebounded again reaching its all-time high with a value of $67,500. 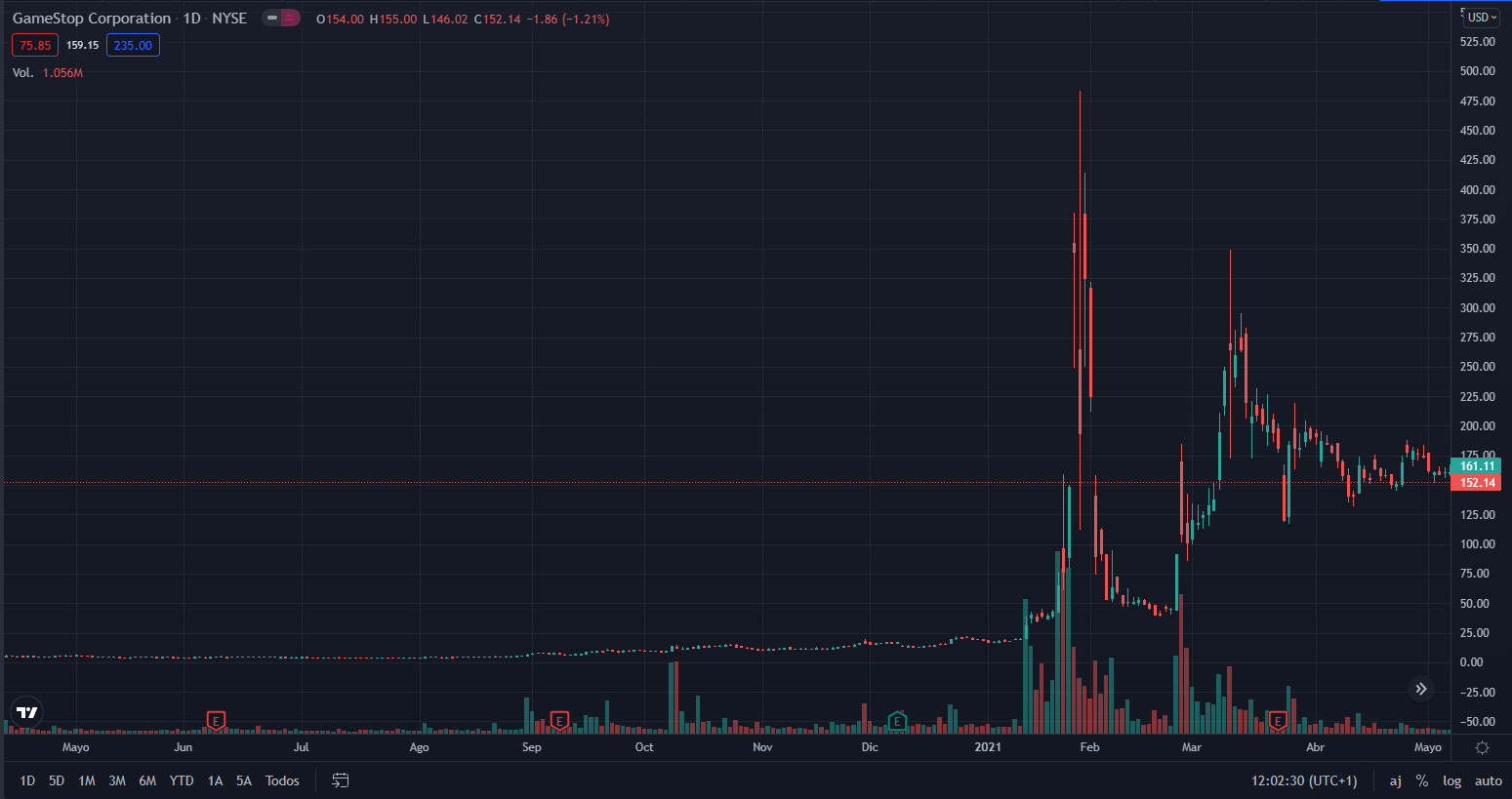 This began when a popular stock buying app, Robinhood, limited the amount of shares you could buy of this company. Many users denounced this as an abusive market manipulation practice that favored large investment funds that traded short, betting on the company's falling value.

These users created a subreddit where they organized to buy Gamestop shares with the intention of raising its value and thus teach the wolves of Wall Street a lesson.

All in all, this year has been a good year for well-made investments (just the way we like them). Traders with good training and experience have been able to benefit greatly from the events of this year, and for this we want to thank you for choosing us to accompany you in this adventure called trading. 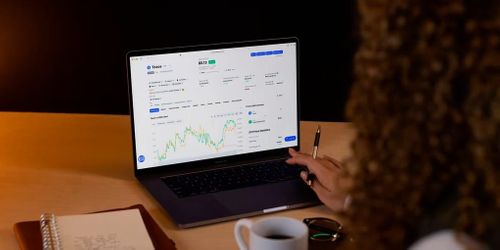 How trading works
Markets fluctuate continuously and depend on many variables, so it is difficult to accurately predict how prices will move without knowing how trading works. 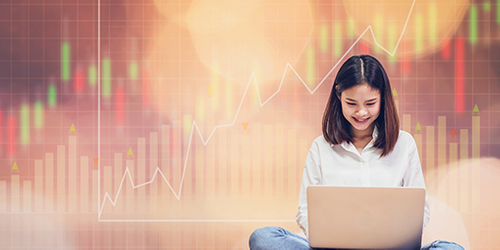 Tips on how to improve in Trading
Since we know you won't be able to tear yourself away from the charts this holiday season, we want to share with you a series of trading tips to help you get your trading strategy in order. 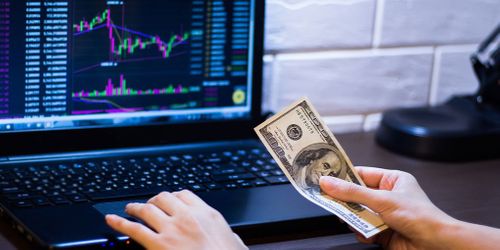 When to buy and when to sell shares in Trading
If you are considering investing in stocks, the first thing you need to know is when to buy and sell stocks. This depends on a number of factors such as the economy, the company's earnings, 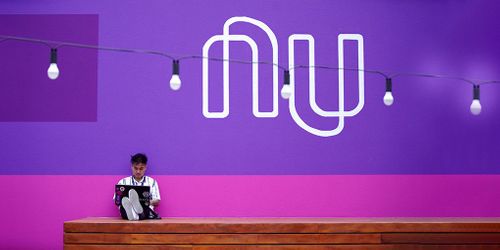