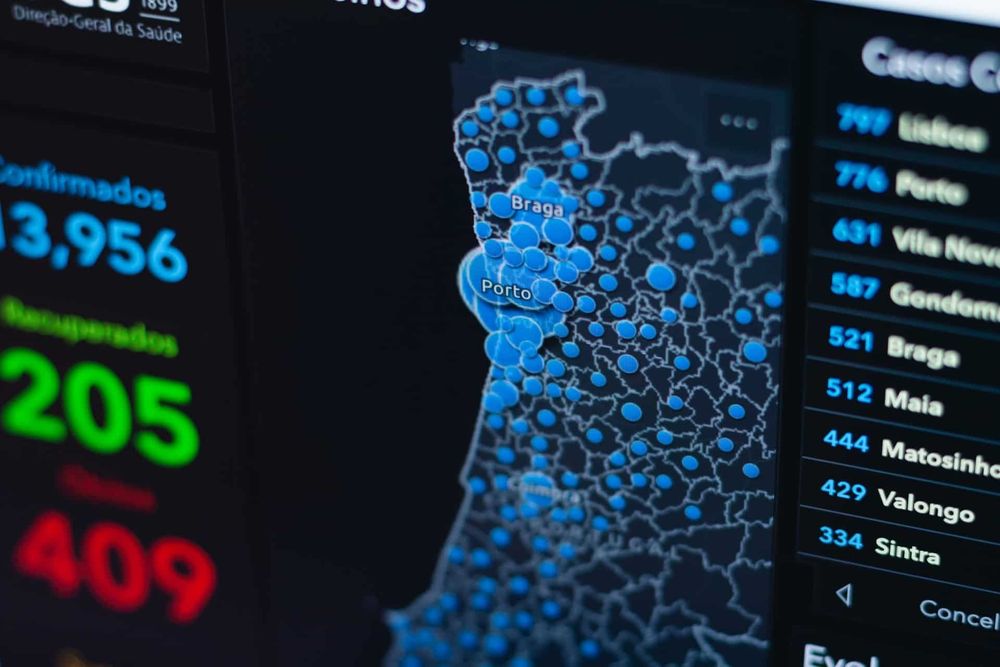 Learn how to make an analysis in trading

If you want to learn how to do effective market analysis, you have to know the following basic analysis tools:

The first thing you should be able to identify is a CANDLE PATTERN.

These movements are regularly repeated in the Japanese candlestick charts and allow the trader to anticipate what the behavior of a certain value will be in the future. It's like meeting your friends every Friday at the same bar. In the end, you no longer have to ask people if they are going to go because you already take it for granted that they will be there. It's the routine.

Of course, there is always the possibility that someone will not appear. They get sick or decide to do something atypical like travel. Therefore, in trading, it is important to know what the probability is that the pattern will end up being fulfilled or, in other words, its reliability.

But these patterns are sometimes difficult to recognize and therefore traders have systems to identify them. The time has come to meet who will be your best friend when it comes to analyzing the markets: FIBONACCI.

No, although it may seem like it, it is not the name of the fifth ninja turtle. Fibonacci is what the medieval mathematician Leonardo de Pisa called himself. It's the most revered number series in trading.

With this analysis tool, you can detect two essential items when trading: retracements and Fibonacci extensions.

Retracements are the moments in which an asset moves in the opposite direction to the trend that it was leading up to at that moment - and then stops when it hits one of the points of the Fibonacci series.

Extensions, on the other hand, allow us to detect the prices that values may reach in the future. It is a good tool to set your goal and the take-profit point when the asset is at the beginning or in the middle of a trend.

But Fibonacci isn't the only big name in trading, nor is it the latest. The American accountant Ralph Nelson Elliot has also helped more than one trader with his theory of the ELLIOT WAVES.

This economist discovered that trends move in a wave pattern. In other words, they continually make turns towards and against the trend. And, if you can identify those waves, you can find entry and exit points for your trades.

So in the end trading is like surfing. You have to wait patiently on the shore and watch the sea until you find the perfect wave to launch at with your board. But beware, the figurative sea is full of sharks and you don't want to end up without an arm or, worse still, without your savings.

Therefore, to better manage your operations, it is necessary, among other things, that you be very attentive to the SUPPORT and RESISTANCE of any value.

Support is the point at which an asset bottoms out. The limit that you do not usually exceed when you move down. That is, just like when they turn on the disco lights at six in the morning, it can't sink any lower. From that figure, it tends to stop its fall and recover, but there can always be exceptions and what is known as a break of the support can occur.

Resistance, on the other hand, is the brake on upward movements. It is the glass ceiling that usually stops the rise of assets. In this case, it would be more like when you get on the podium at the disco and your friends drag you down. Markets have bland friends too. However, there are times when they get carried away and, in exceptional cases, resistance can be broken.

And the breaking of either of these two elements can lead to the last item: the PULLBACK.

Now, you have the necessary tools to make a first diagnosis of the graphs. But trading is a not always an exact science and each case is different. So, before opening an operation, you need to take detailed stock of the situation using the tools above. Then, evaluate the damages and risks that the picture may entail for you. And finally, don't be afraid to enter with a steady hand. 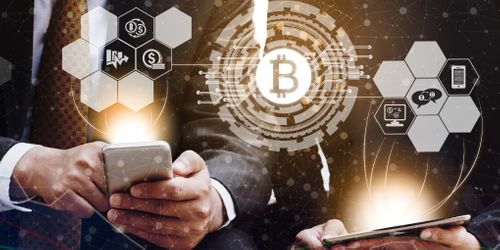 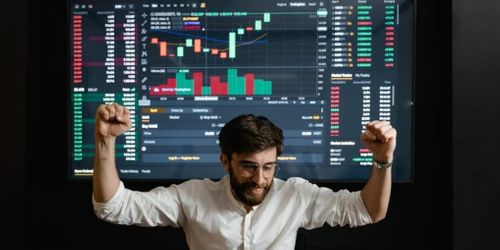 What is stock trading? - What it takes to trade stocks
Stock trading is an activity that has gained in popularity and that allows you to trade in the different stock markets. 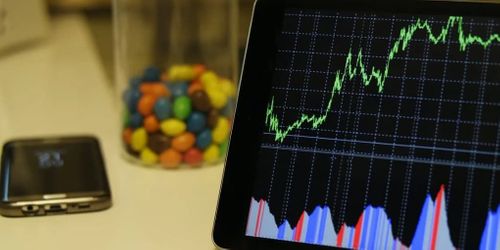 How to avoid being affected by inflation
here is no doubt that the buzzword is **trading**, an activity with a very clear objective and of which we are going to give you some introductory guidelines 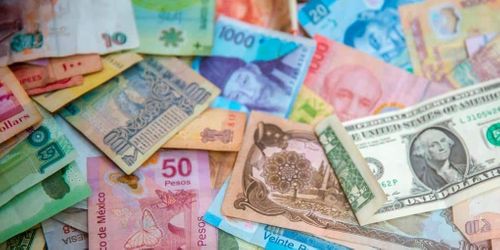