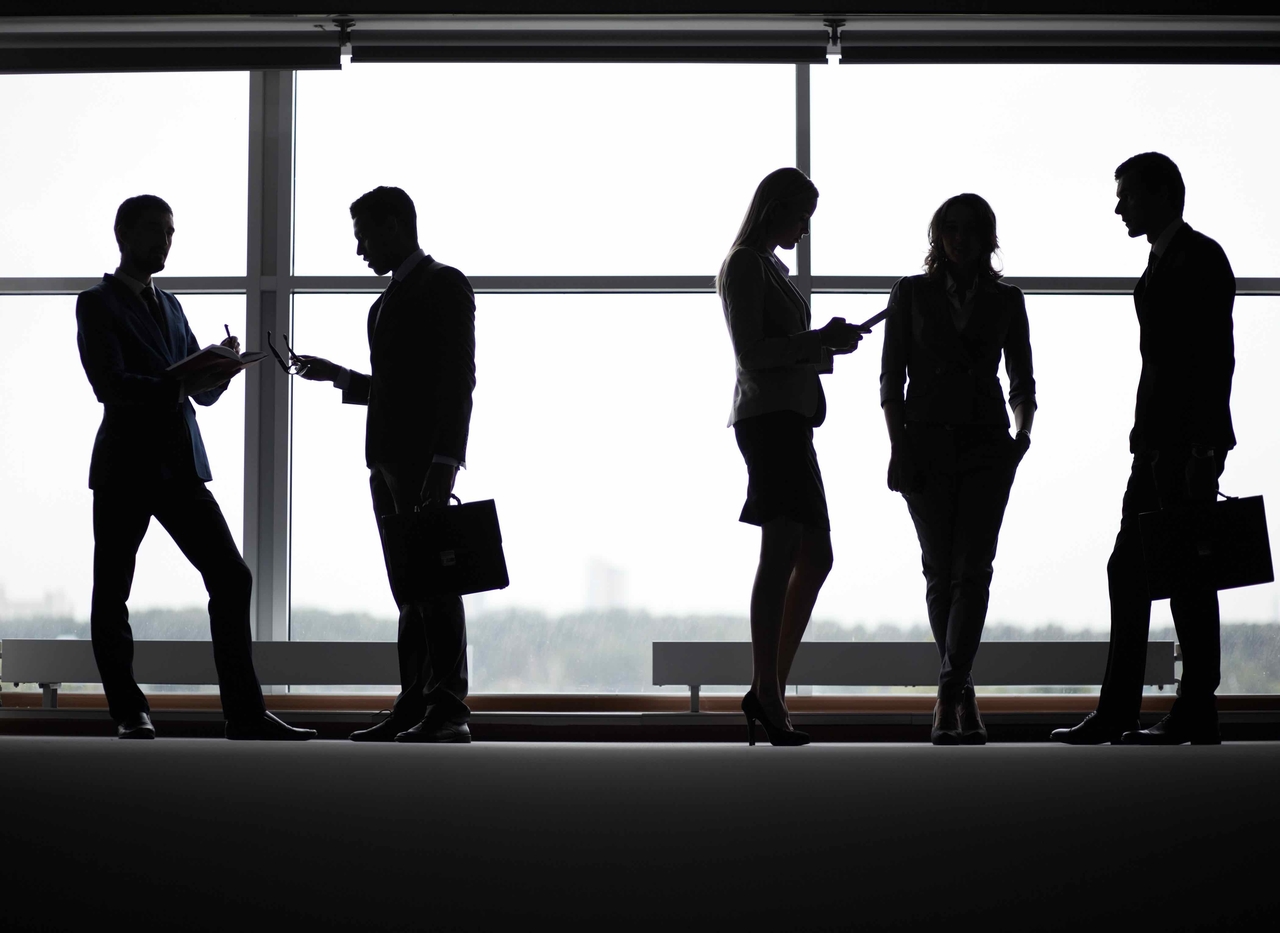 The 5 favorite markets of traders

Prepare your basket because today it is time to go to the market. But no. You are not going to buy meat or fish, fruits or vegetables. Today the only thing you are going to put in the stock exchange are financial assets.

The time has come to discover what are the 5 favorite markets of traders and learn a little more about them.

1.THE EURO DÓLAR If you are one of those who only knows the euro and the dollar, rest assured, we have not just invented a new currency.

These fluctuations in the value of the two currencies are those that must be carefully observed if you want to trade in this market.

In fact, it is one of the oldest stock indices in the world. It was born in 1923, with 233 companies, but currently the 500 most important companies in the American economy are listed.

To be part of this index, among other requirements, you must have a market capitalization greater than $ 4.2 billion. Come on, if you have a small or medium business, forget to submit your application. But if you are the owner of Amazon, Microsoft or McDonald’s, don't worry, you are already inside.

This market is extremely influential and its movements have immediate effects on the rest of the global economy.

1. 3.NASDAQ It is the world's first electronic stock exchange and the second largest in the US. It is the preferred market for technology fans, because it has more than 3,800 companies in this sector and has more than 7,000 shares.

But, in addition, it has 3 subscript, the NASDAQ Composite, the NASDAQ Biotechnology and, most importantly, the NASDAQ 100. The latter is made up of the 100 most powerful American companies according to the volume of sales of their shares, the latter is the generally it trades.

Surely you did not think that watching your favorite Netflix series or buying the latest Electronic Arts video game could influence the financial market. Well, you were wrong.

4.GOLD The fourth market is precisely the one that registers the price of this precious metal. The price of gold varies every day and these variations can help us to obtain profits. You just have to know how to buy or sell at the right time. So, if you want to make your finances live a golden age, this market can be of great help.

5. OIL But there is another gold that does not shine and with which we can also trade: OIL. Black gold.

The world's most sought-after fuel also plays an essential role in the financial sector. Its quoted price determines the movements of this commodity market, which is one of the most influenced by geopolitical issues.

Therefore, it is an index dominated by the US government, (only West Texas) which is the country that produces the most oil in the world. So it is Trump who decides to refine the market in favor of your operation or make it look very black.

That said, you can now add one more stop to your route through the market. After the fishmonger, butcher, and greengrocer, stop by to buy currency, business stocks, and raw materials. Dare to take the finance cart, because the bag is at your fingertips. 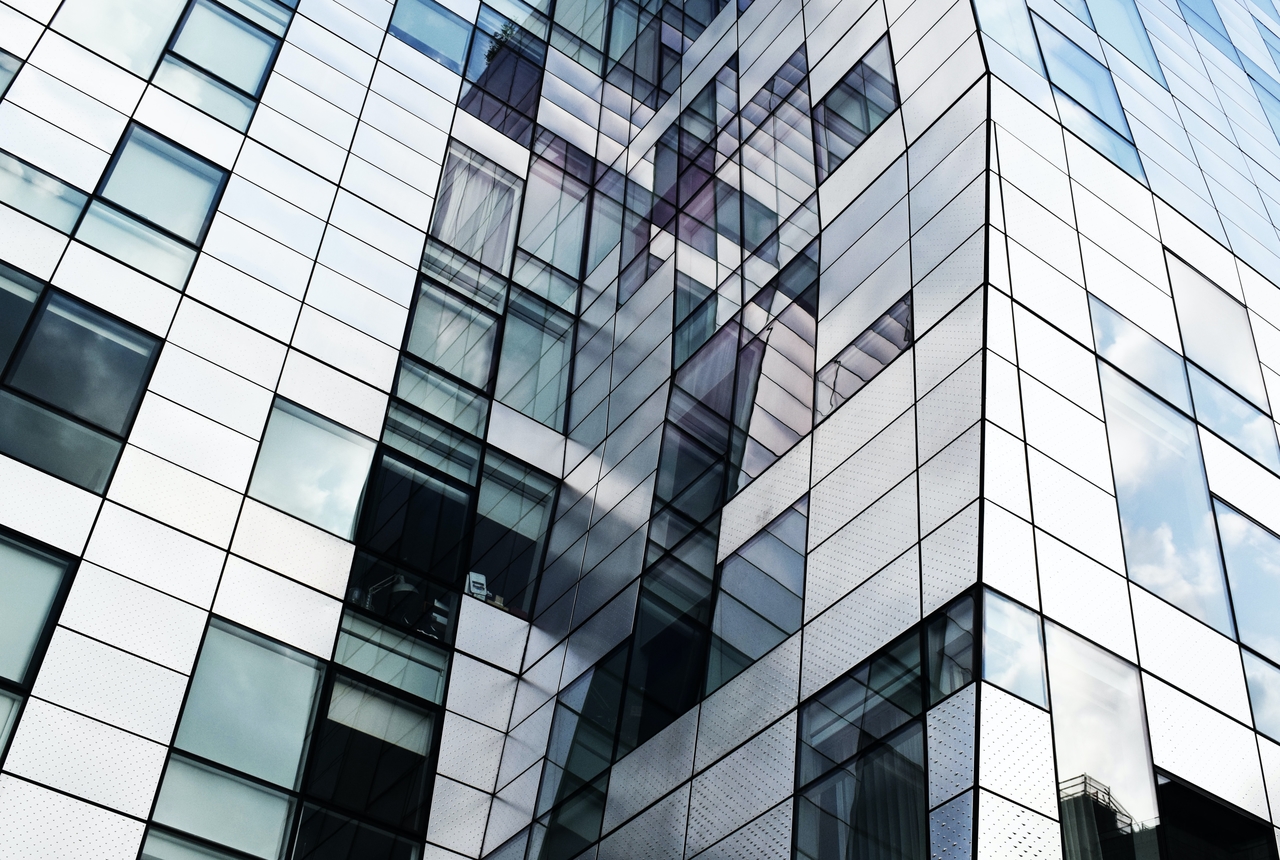 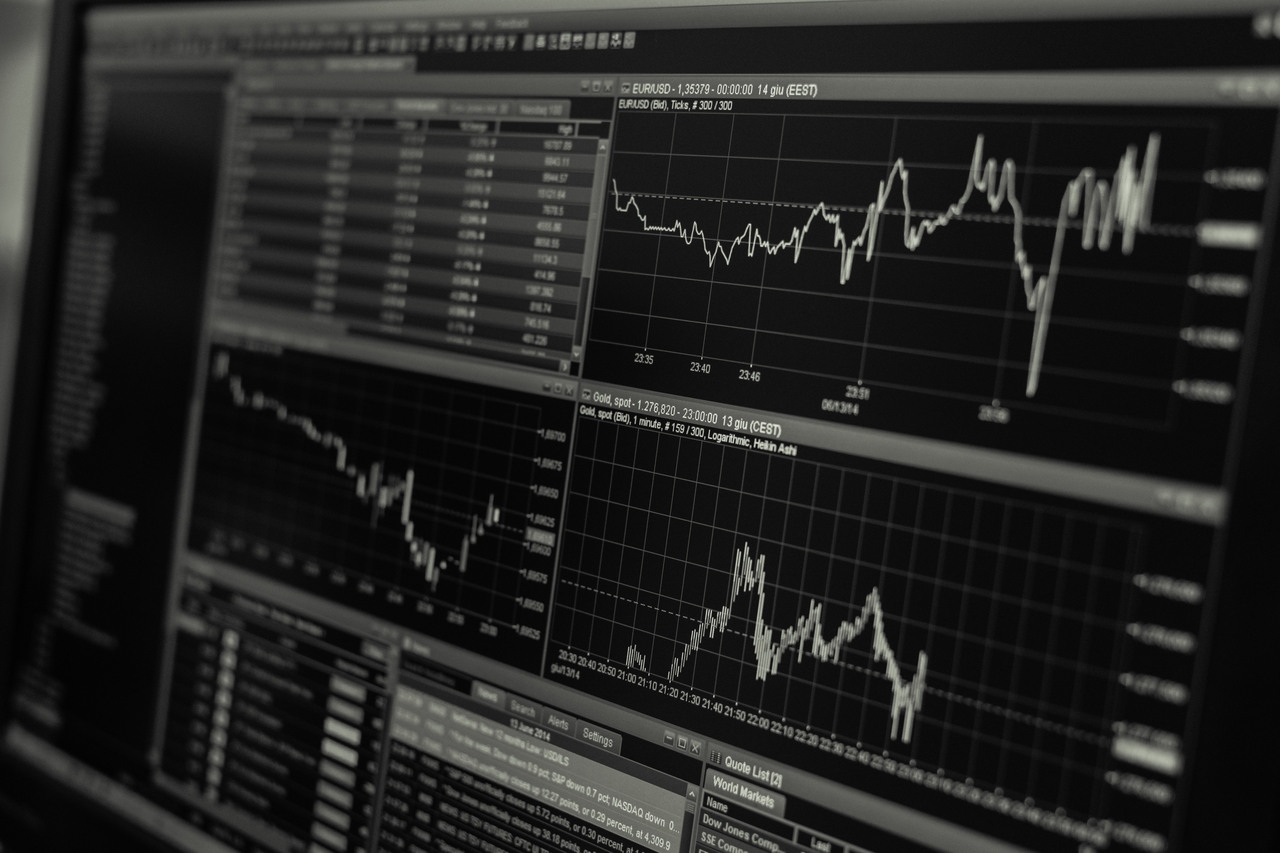 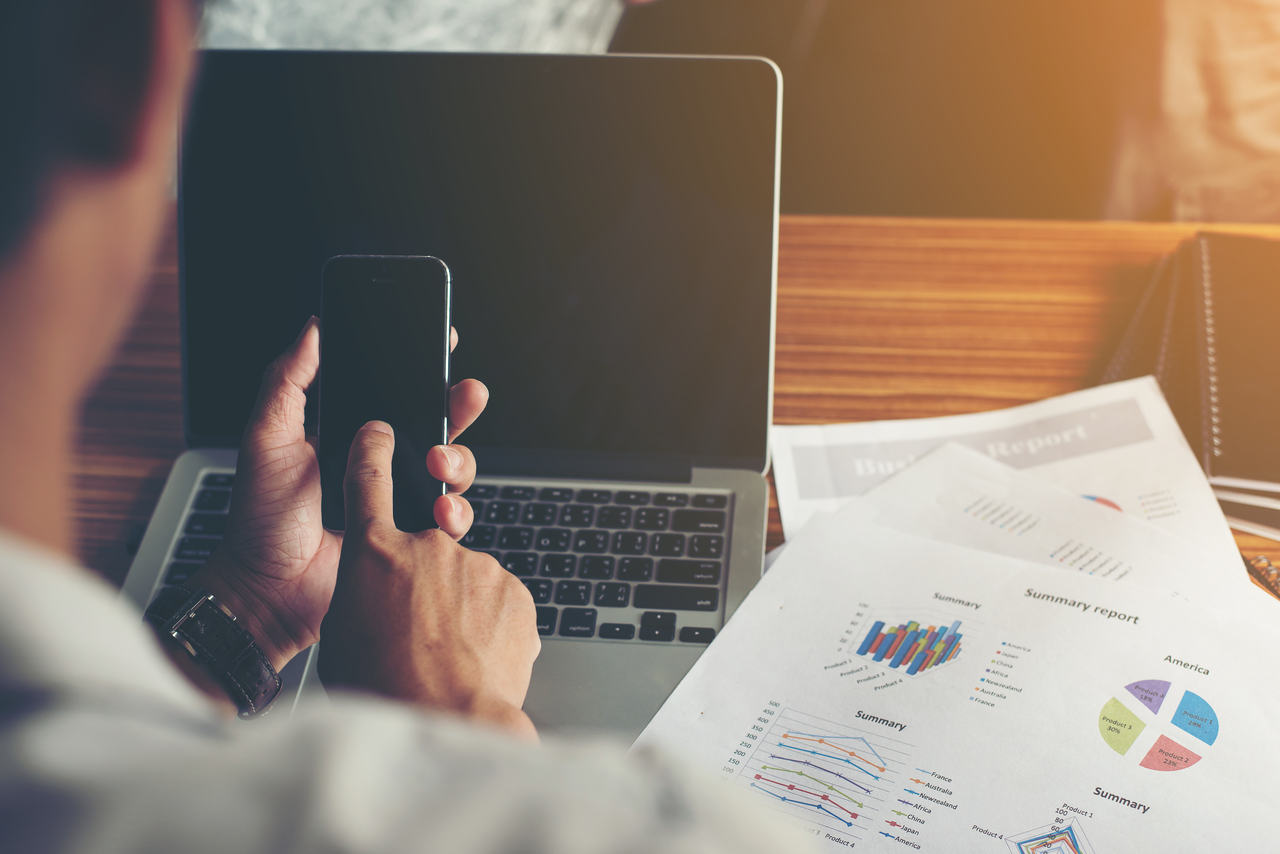 Top 7 Mistakes Beginners make in Trading (by Jordi Martí)
Why are so many people do not getting trading? Jordi Martí tells us how to detect and avoid the mistakes that one makes when he starts trading. Take note! 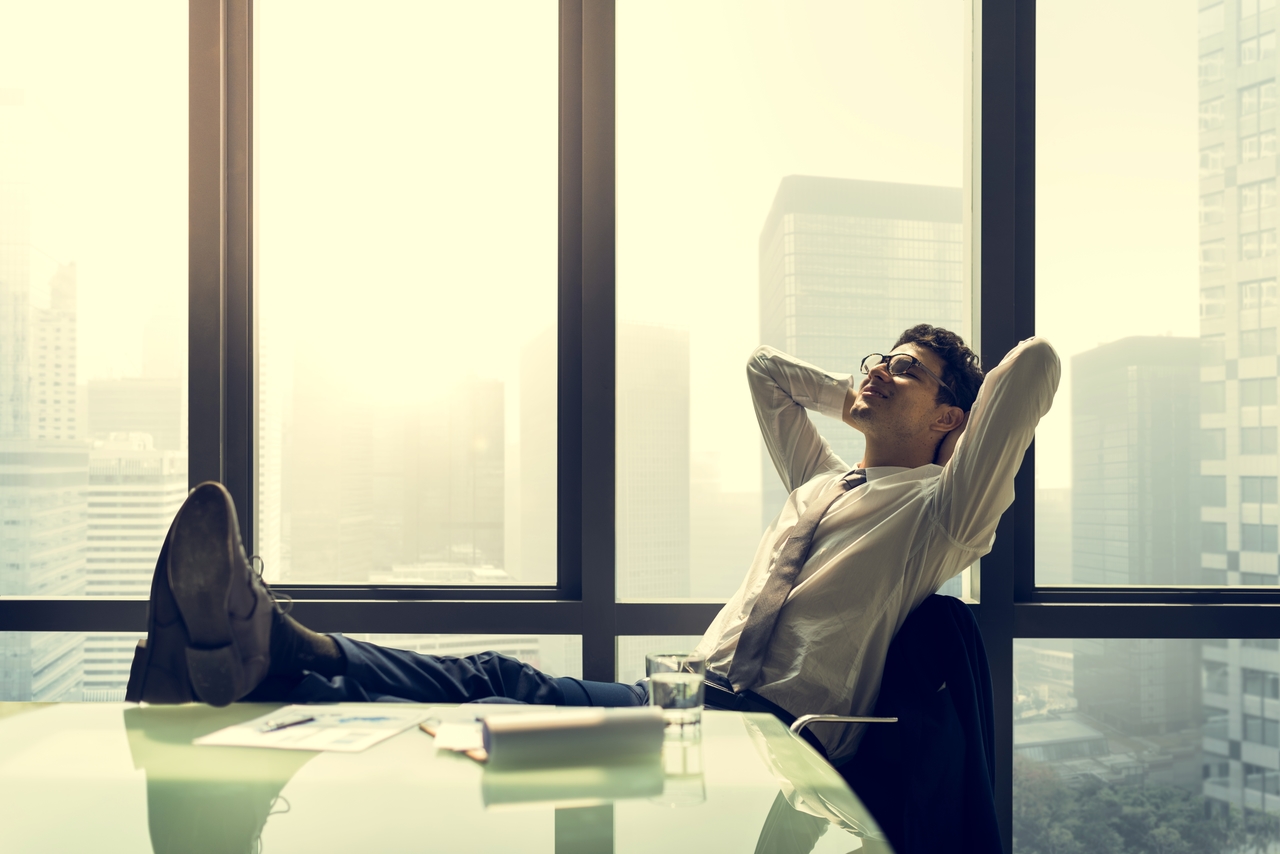 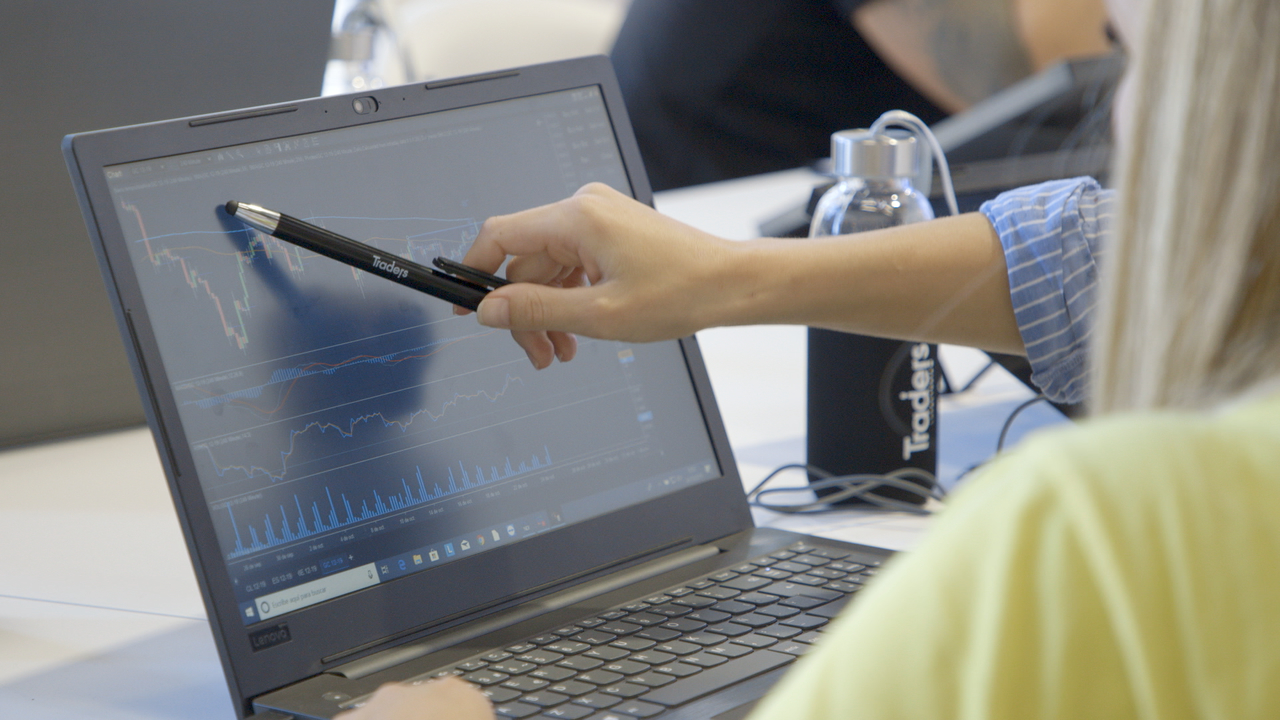 How to select Top Traders on Social Trading
Do you know how to find Top Traders? In this post, Sergi Picanyol explains how to manage the information offered by a social trading platform so that you can select, follow and copy the most expert traders. 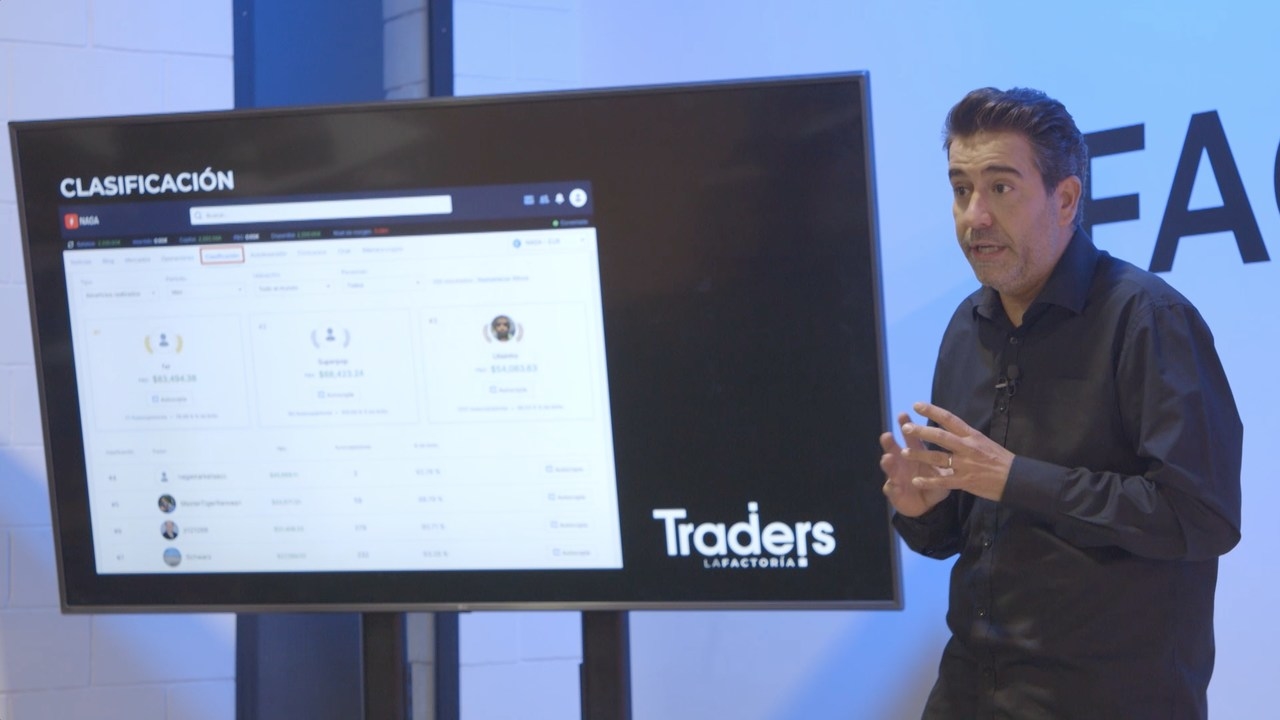 Introduction to Social & Copy Trading
Sergi Picanyol tells us what social trading consists of, a new system of operating within the financial market that allows interaction with traders from all over the world who share their operations so that others can follow and copy them. 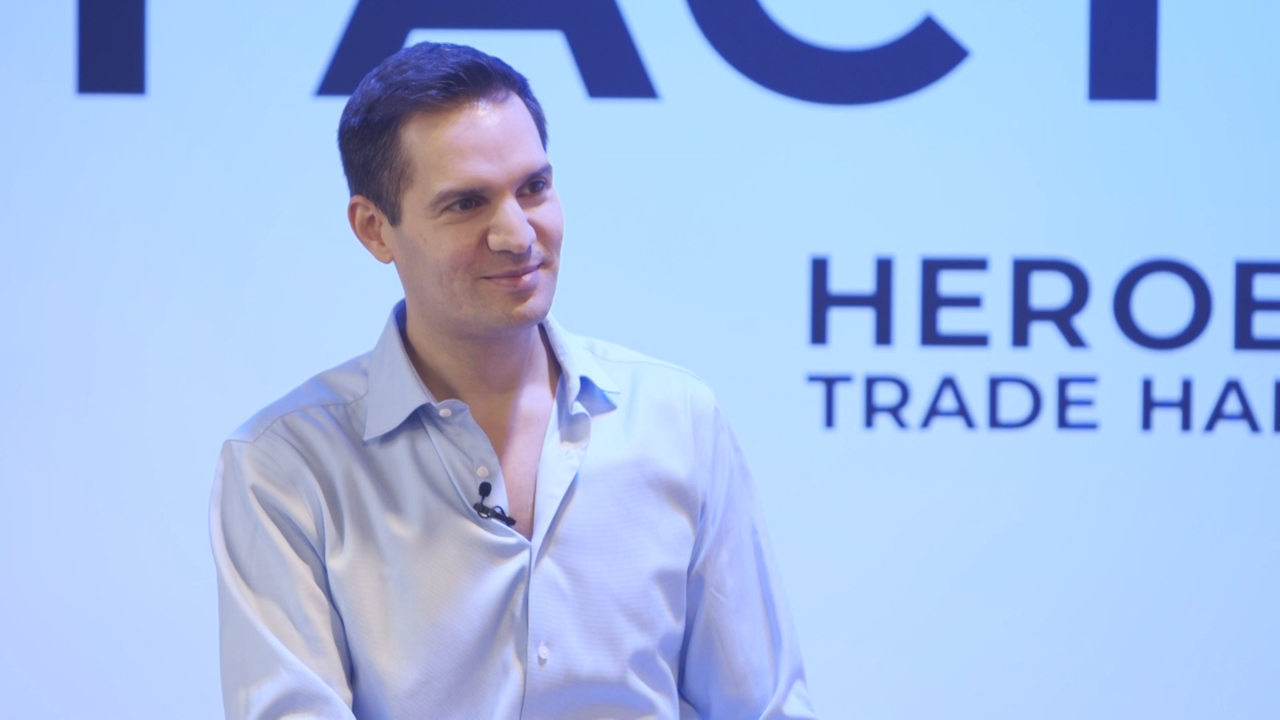 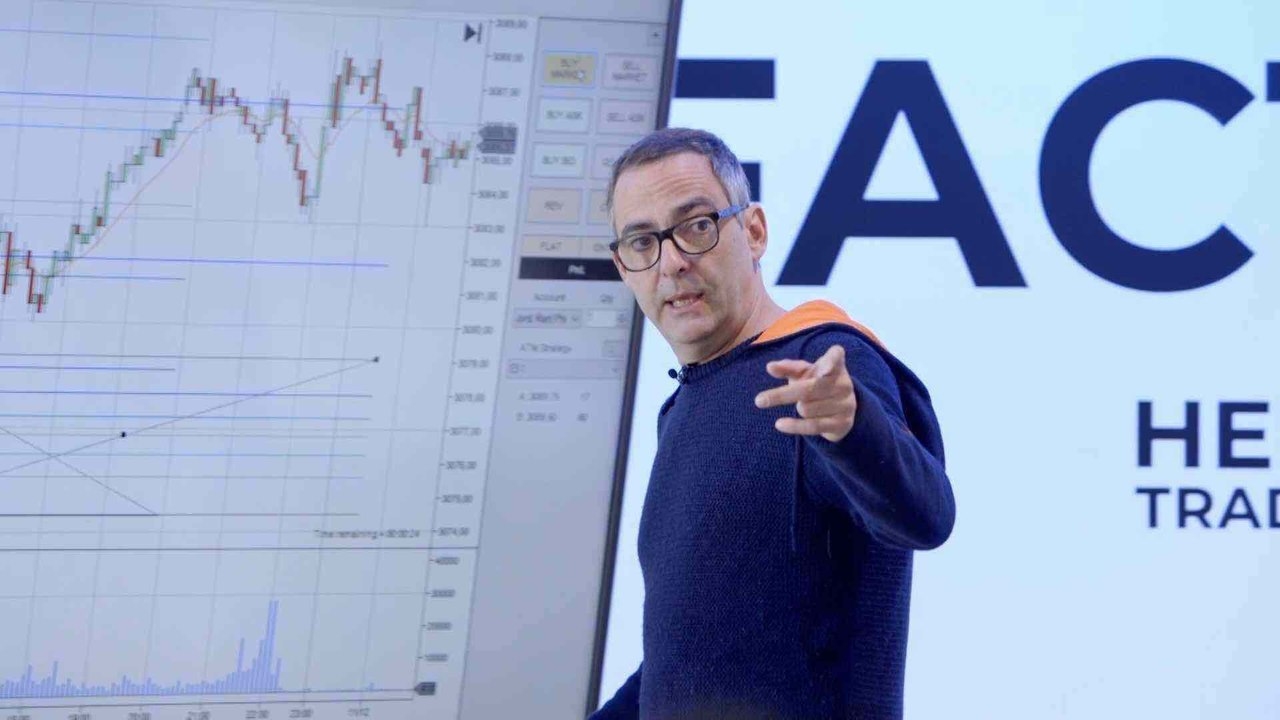 7 tips to keep your operation solvent | Trading Tips
Jordi Martí, gives us seven tips to keep our operations solvent. Be patient, believe in your graphics or be realistic, they are just some of them. Discover the rest! 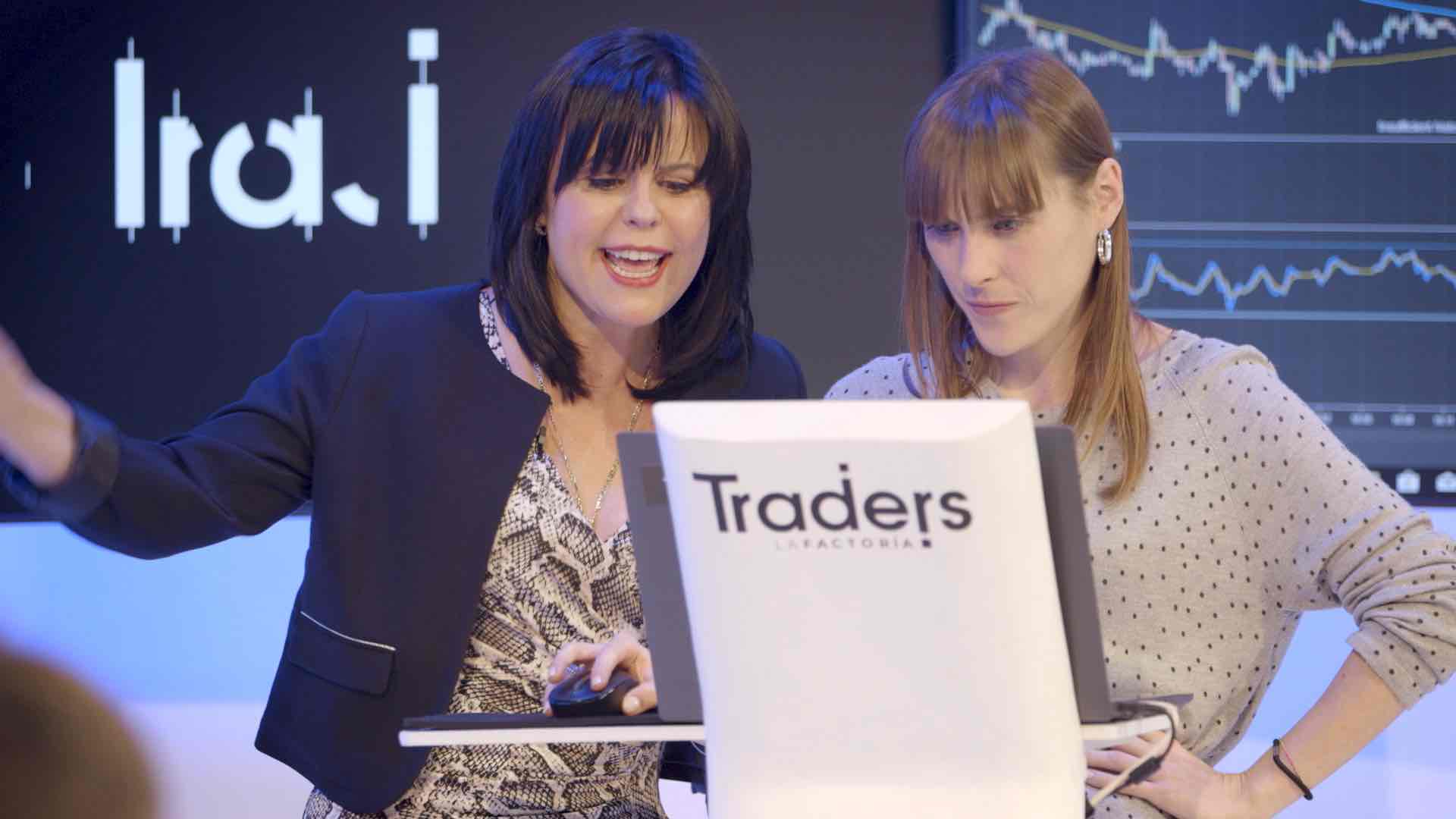 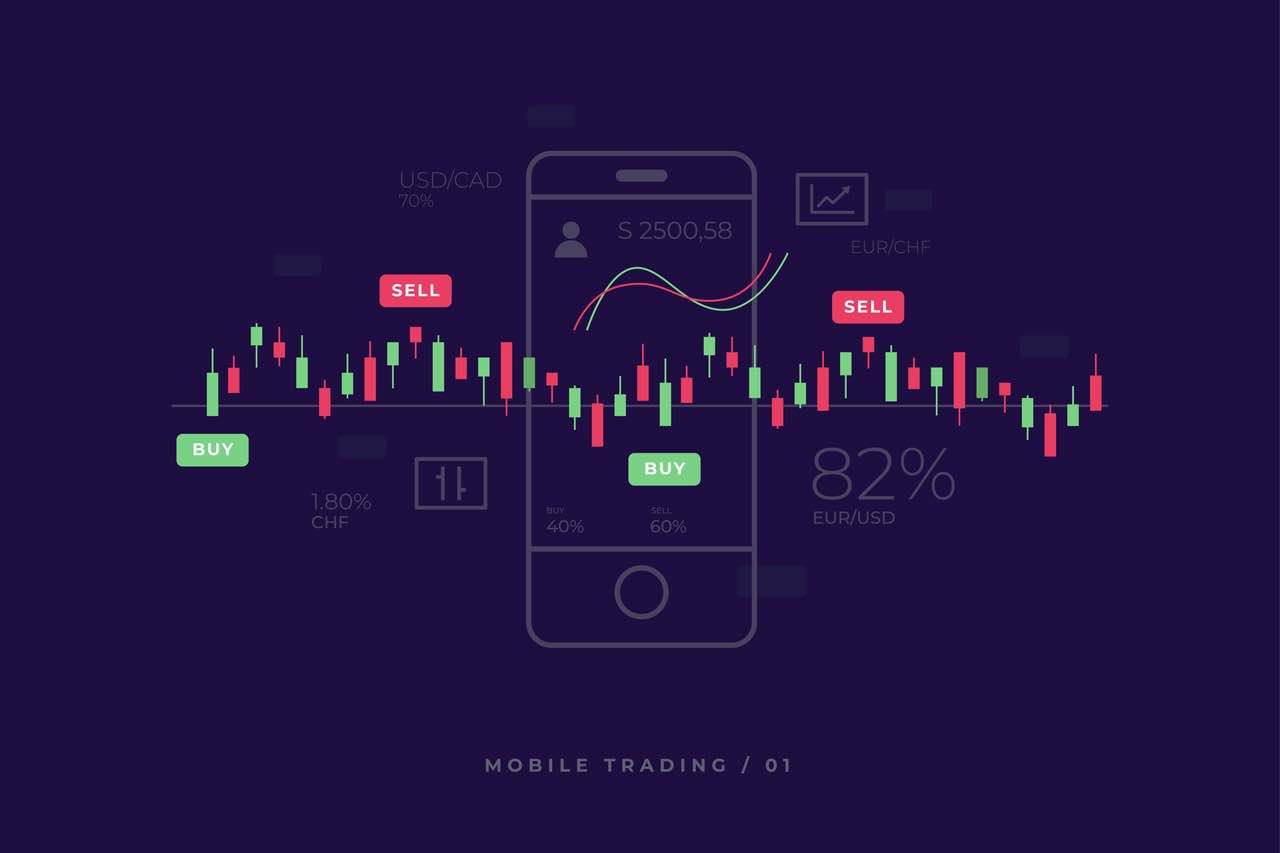 The Best Trading Strategies for 2020 | Trading 101 Guides
Now that you've decided to start trading, it's important to have a strategy or strict guidelines and rules you are going to follow.
THE SOCIAL TRADING REVOLUTION

Social Trading is a new system that allows everyone access to the best traders in the world. You can now follow top traders and automatically copy their trades, make money when they make money with no trading expertise required. This is the social trading revolution. 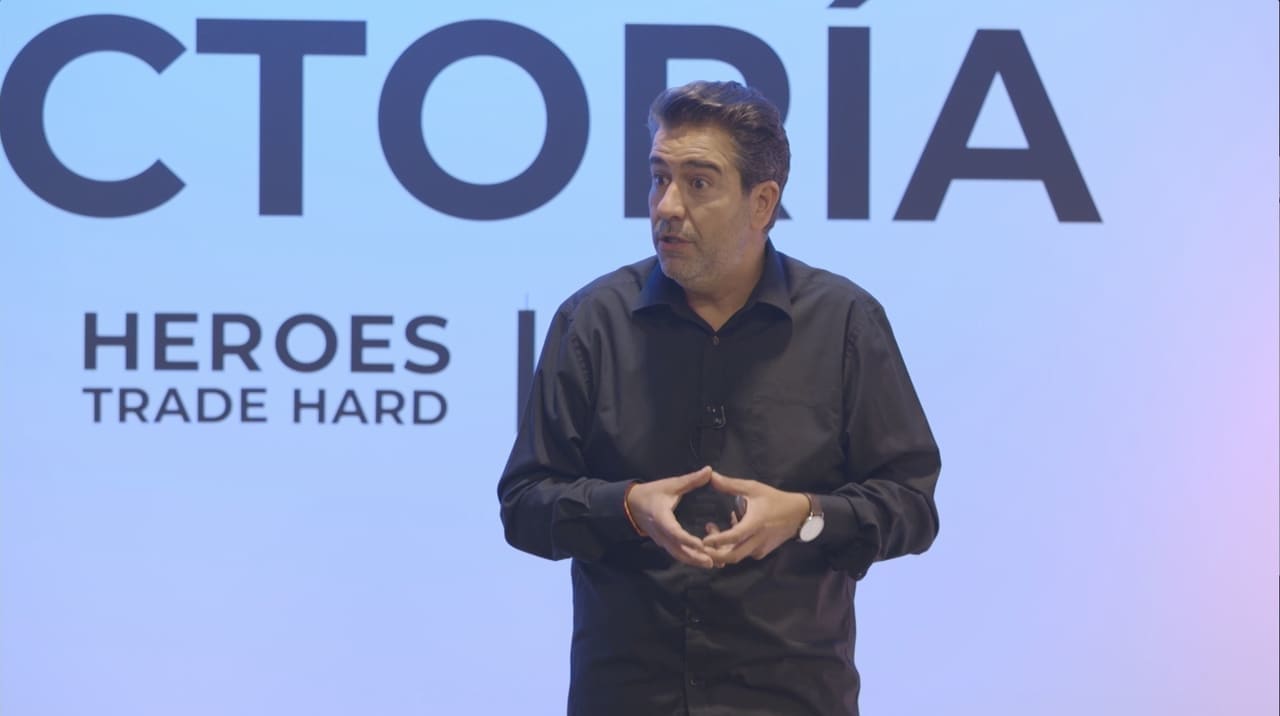 Join the club and you will have access to our EXCLUSIVE CONTENT. Every week you will be able to watch all the classes that our contestants have attended.